How to add indigenous place names to shipping labels

Depending where you are as you read this blog, you might already be familiar with land acknowledgements. If the term is completely unfamiliar to you, they’re statements often found at the beginning of events or that may appear in the 'About' section on a website, or in a business social media profile.

The simplest form of land acknowledgment is a short statement which acknowledges that an event takes place or a business operates on land which indigenous people were forcefully removed from. This of course applies to every business in Australia and the United States, where Sendle operates.

A more detailed acknowledgement might name which nations formerly occupied the land and use specific language about the horrors of colonisation. The Native Governance Center has a guide to indigenous land acknowledgement with excellent advice:

Use appropriate language. Don’t sugarcoat the past. Use terms like genocide, ethnic cleansing, stolen land, and forced removal to reflect actions taken by colonisers.

A simple way to continue a complex conversation 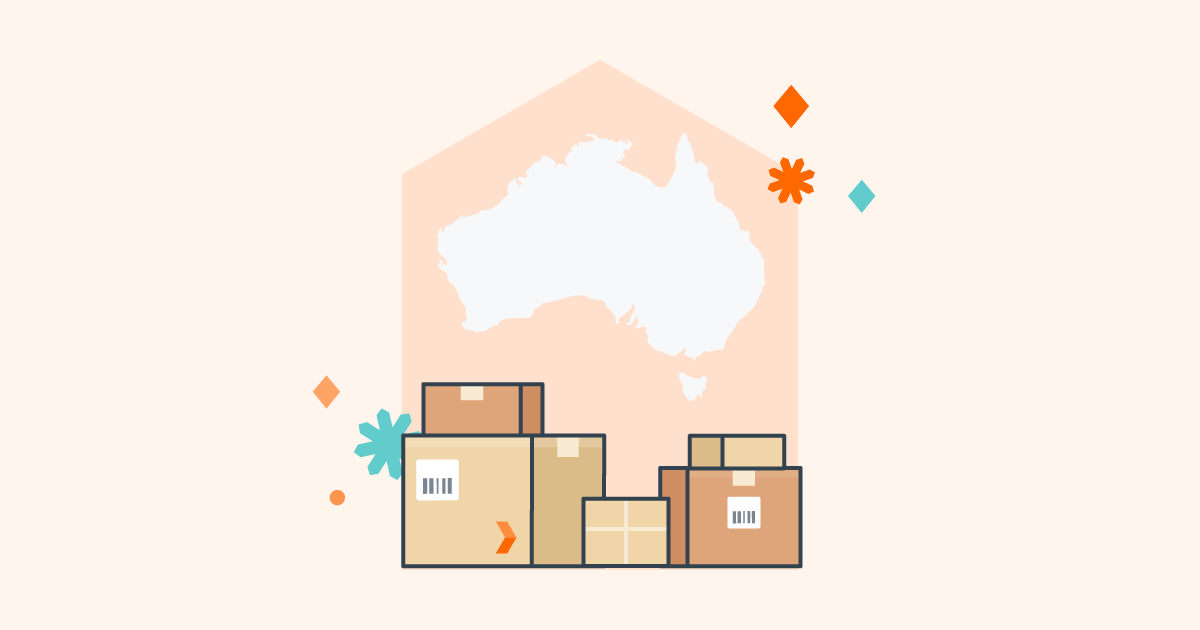 Sendlers in Australia are more likely to have seen indigenous place names added to addresses and stories about the practice thanks to activist Rachael McPhail. She started a petition in October 2020 urging Australia Post to include traditional place names in Australian addresses. The petition had 10,000 signatures within two weeks, and Australia Post said they’d also heard from thousands of people directly asking for the change.

Guidance from Australia Post quickly followed: traditional place names should be included below the recipient’s name but above the street address. In online forms, use the Address line 2 field, which can also be used to name a business where a sender or recipient works. 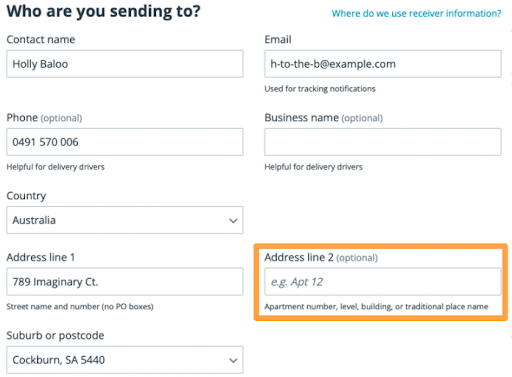 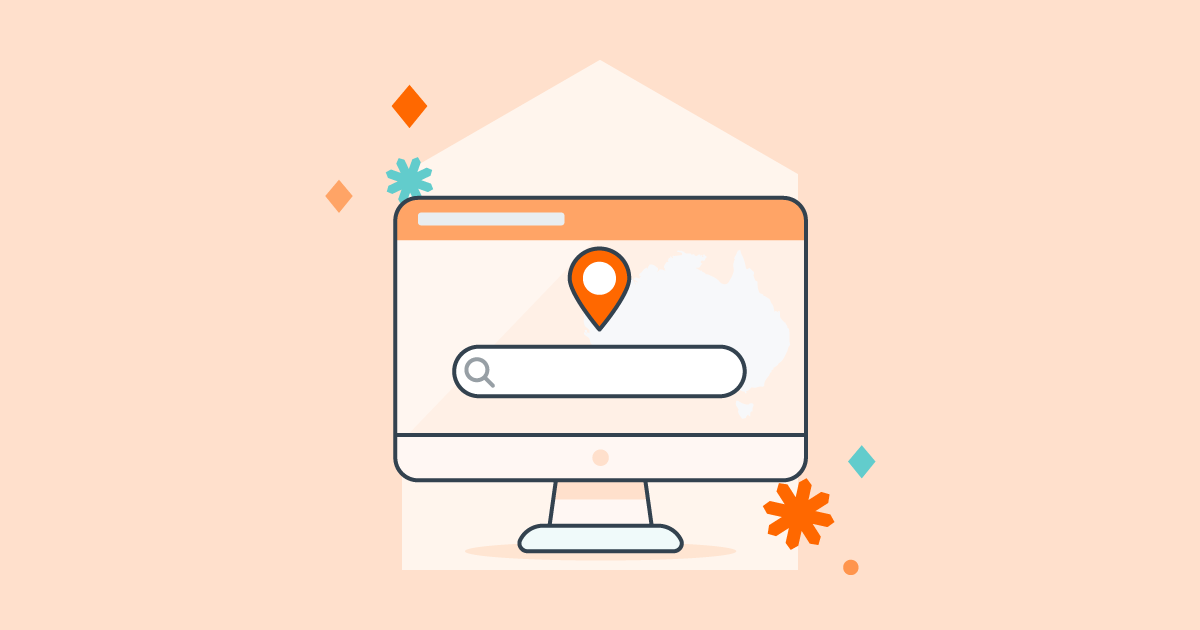 In the meantime, Australians can consult the Australian Institute of Aboriginal and Torres Strait Islander Studies map, or even buy a copy. Local councils and cultural centers are also great resources.

It’s important to note that while you can search for traditional land owners in Australia, the terminology doesn’t apply in North America. Canada-based organization Native Land Digital provides a searchable map but explains, “In reality, we know that the land is not something to be exploited and ‘owned’, but something to be honored and treasured.” Put another way, people belong to the land, not the other way around. 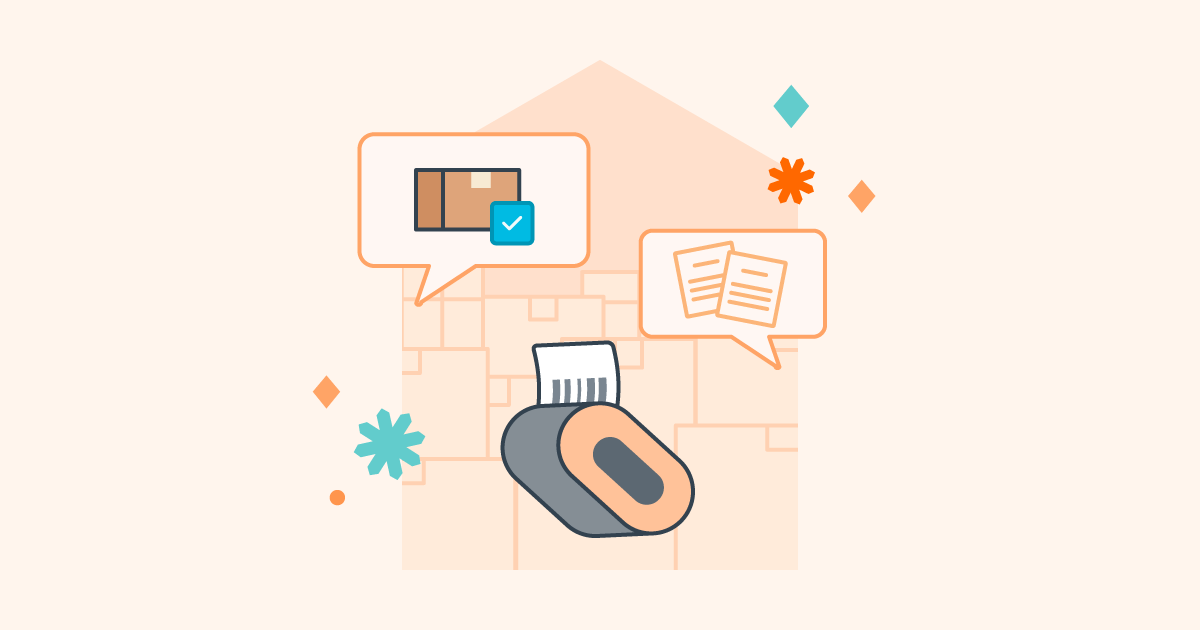 When you add the traditional place name to your address (and maybe the customer’s) on a package, you’re inviting a question: why are you doing this? So before you start the practice, think about your motivation and be ready to have discussions about it. We previously heard from Sendlers Kua Coffee about why they do it.

It wasn’t a huge change but we do believe that small tweaks like this have the potential to have a fundamental effect when done at scale. Imagine if every package we sent and received acknowledged the First Nations country that it came from. It’s a way of connecting with First Nation cultures, languages, and places. [...] Through this simple act, Indigenous culture starts to become part of the Australian vernacular, part of our day-to-day.

You can also add indigenous place names to other platforms you use. Here’s an excellent tutorial from Magpie Goose showing how to find the field and update your Shopify info.

Is one of your goals as a small business owner to invest in your community? That should include the nations who were displaced so that community could exist in the first place. This isn’t a quick or easy process, and you might make mistakes. But when running an ethical business, the ability to stop focusing on oneself and own up to mistakes is important.

Native Land Digital provides a great primer about how and why to acknowledge territory, with lots of questions to ask yourself as you get started. Do you understand the history you’re acknowledging? What are you doing beyond making this gesture?

It’s not hard to find ways to make an impact. A quick Google search like “donate to _______” will lead you to foundations, scholarships, cultural centres, and more. Because of colonisation’s lasting effects on people who are still around today, acknowledging them is important, but don’t stop there.

7 ways to shipping success this silly season, with Sendle

At Sendle, supporting small businesses has always been our top priority. And for the many small businesses we know and love, the holiday season is a pretty important time of ...
Read more
Packing & Shipping | 5 min read

Prep for peak season with our holiday eCommerce checklist

From chatbots and cheery communication to staff hires and good tape, it doesn’t hurt to be extra prepared for eCommerce’s busiest time of year: the holiday season.
Read more
More stories