What does it mean to be climate positive?

As the importance of environmentalism quickly dawns on the public consciousness, new eco-lingo starts echoing from marketing workshops through to the halls of power. Short, sweet, and emotive are the ones that last.

A good phrase is powerful poetry, something that sticks in the minds of the people and persuades them to act (or buy). Nonetheless, a good phrase must still be defined.

Way back in 2006, Oxford chose carbon neutral as its Word of the Year (some notable runners-up were ‘elbow bump’, ‘dwarf planet’, and ‘ghostriding’, in case you forgot about 2006).

About the choice, they said, “we are always looking for a word that is both reflective of the events and concerns of the past year and also forward-looking: a word that we think will only become more used and more useful as time goes on.”

How right they were!

With companies all over the world committing to carbon neutrality in the next decade and others shipping all their packages 100% carbon neutral from day one (that’s us!), the idea of being carbon neutral has taken over.

Now, new words are vying for our attention in the eco-space. And, climate positive is one we are betting will start bubbling into the public consciousness.


OK, what does climate positive mean? 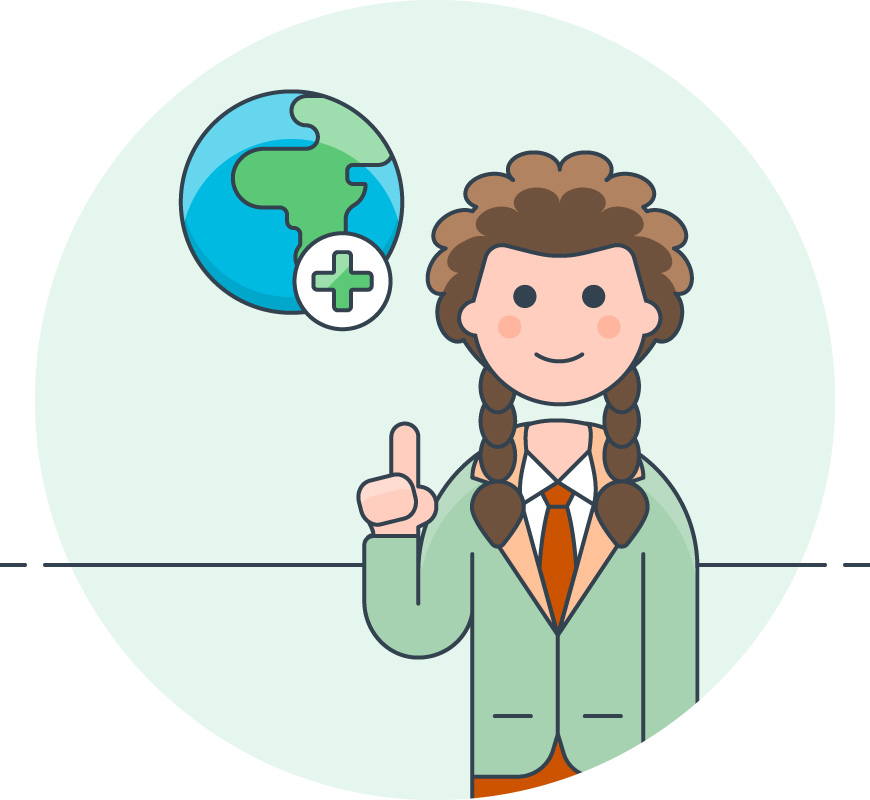 Climate positive fashions an add-on to the house that carbon neutral built. To understand one, you must first know the other.

To be carbon neutral means that you end up with net-zero carbon emissions, by way of reduction of your carbon footprint (via changes to operations, sourcing, packaging, shipping, and more) and finally through the purchase of carbon offsets.

Climate positive takes it a step further by transactionally removing additional carbon from the atmosphere.

Just as with carbon offsets to go carbon neutral, it all starts with a full accounting of your total carbon emissions.

For a complete emissions picture, some auditing of all carbon-emitting parts of your business is required. Put on your CPA hat!

With the sheer CO2 tonnage number at the ready, you can then purchase carbon offsets. By purchasing the dollar amount that your footprint costs, you’ve become carbon neutral. Hooray!

Any amount over that is called climate positive. In essence, this extra is the amount of carbon you are removing from the atmosphere. Great work!

So, all of a sudden, your carbon footprint is not only erased, but you’ve put down some plants in its place.

What does carbon negative mean, then?

While carbon negative may be a more mathematically fitting term (literally removing carbon), it sounds dour and not in the spirit of its meaning. Who wants to market themselves as anything ‘negative’?

Another try at the same point was carbon positive, which does the job of removing negativity while also being confusing.

So, for us, climate positive wins.


What are some examples of climate positivity in action?

Climate positive isn’t as widespread as carbon neutral at this point, but there are still businesses that have taken that step.

Etsy store owners that ship with Sendle will be pleased to know that they can count all their shipments as climate positive. Yep!

Etsy offsets all shipments from its platform and, of course, Sendle has been carbon neutral from the beginning. In combination, these offsets remove twice the carbon emissions that were created.

Air Co. is making the first carbon negative alcoholic beverage (yep, they went with that term) with vodka made from just air and water. By capturing the carbon from the air and transforming it into ethanol via electrical energy, they’ve managed to make booze even more exciting.

The retailer infamous for its meatballs and its labyrinthine floorplans, Ikea, plans to go climate positive by 2030. Considering the size of the company, it will take reductions across all parts of their business, from materials and logistics to energy efficiency and customer relations.

While Microsoft has insisted on going with the carbon negative terminology, their goal is to get there by 2030 as well. Then, by 2050, they want to have removed all of their historical carbon emissions.


The future is green

While becoming carbon neutral is still the mission for many companies, it’s always a good thing to think about the next big thing.

As big companies make promises to get there as quickly as they can, it’s obvious that environmentalism is bleeding into the public consciousness.

And, it’s an amazing thing to see ethical businesses do their part to change the direction of the world.

The secret to tasty produce from your own garden? Composting at home.

Ever thought about composting at home? Not just saving up food and yard waste for the city council to collect, but creating your own natural, nutrient-rich fertilizer to keep ...
Read more
Packing & Shipping | 4 min read

Do customers really care if your packaging is sustainable?

Small business shippers across Australia were shocked by surprise charges from Australia Post. They’re signing a petition to demand an end to penalties for using sustainable ...
Read more
More stories