Rescuing Australia’s imperfect produce, one jar of chutney at a time

Every day, across Australia, fruits and vegetables are being judged on their physical appearance.

These tasty, juicy specimens don’t stand a chance in a vicious beauty contest, and are unceremoniously thrown away, as punishment for a bump here or a blemish there. In fact, every year Australia wastes 10 billion dollars worth of perfectly good food. Which is why Eat Me Chutneys decided to throw a wonky produce party.

This family team produces delicious chutney with rescued produce, tantalising taste buds while providing a simple solution to a very big problem. The small, family team is comprised of the Chutney Queen (Mum), The Labelling Machine (Dad) and Amit, (Son) a corporate world drop-out-turned-Le Cordon Bleu-trained chef. And in case you asked: Le Cordon what? That’s about as prestigious as it gets when it comes to culinary education. 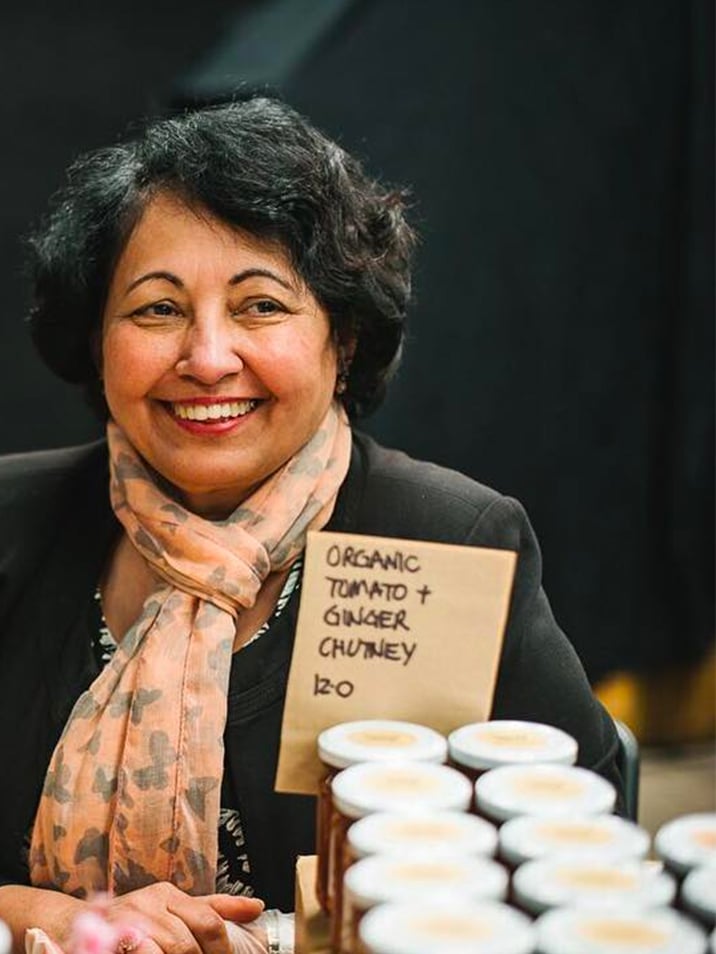 Before the family decided to combine Ankit’s training with Mum’s Chutney mastery, he was working in the wonderful world of IT in London. While he enjoyed the experience, after seven years, he wanted to find something a bit more creative and fun. Since he always enjoyed cooking (cough: eating!) and had grown up surrounded by the spice and flavour of his mother’s kitchen, he took a few short courses in London, which eventually led him to Le Cordon Bleu, and then stints in Paris/London restaurants.

Meanwhile, Mum — a primary school teacher who had always made delicious chutney in her spare time — found success selling tamarind chutney at markets back home in Australia. This is why it’s hard to say exactly when Eat Me Chutneys officially started. But Ankit’s return home, armed with his culinary training, and increased demand for Mum’s chutney couldn’t have come at a better time. As Mum had more and more success at the markets, Ankit came home more often to help out with things like sourcing ingredients and labelling the jars. 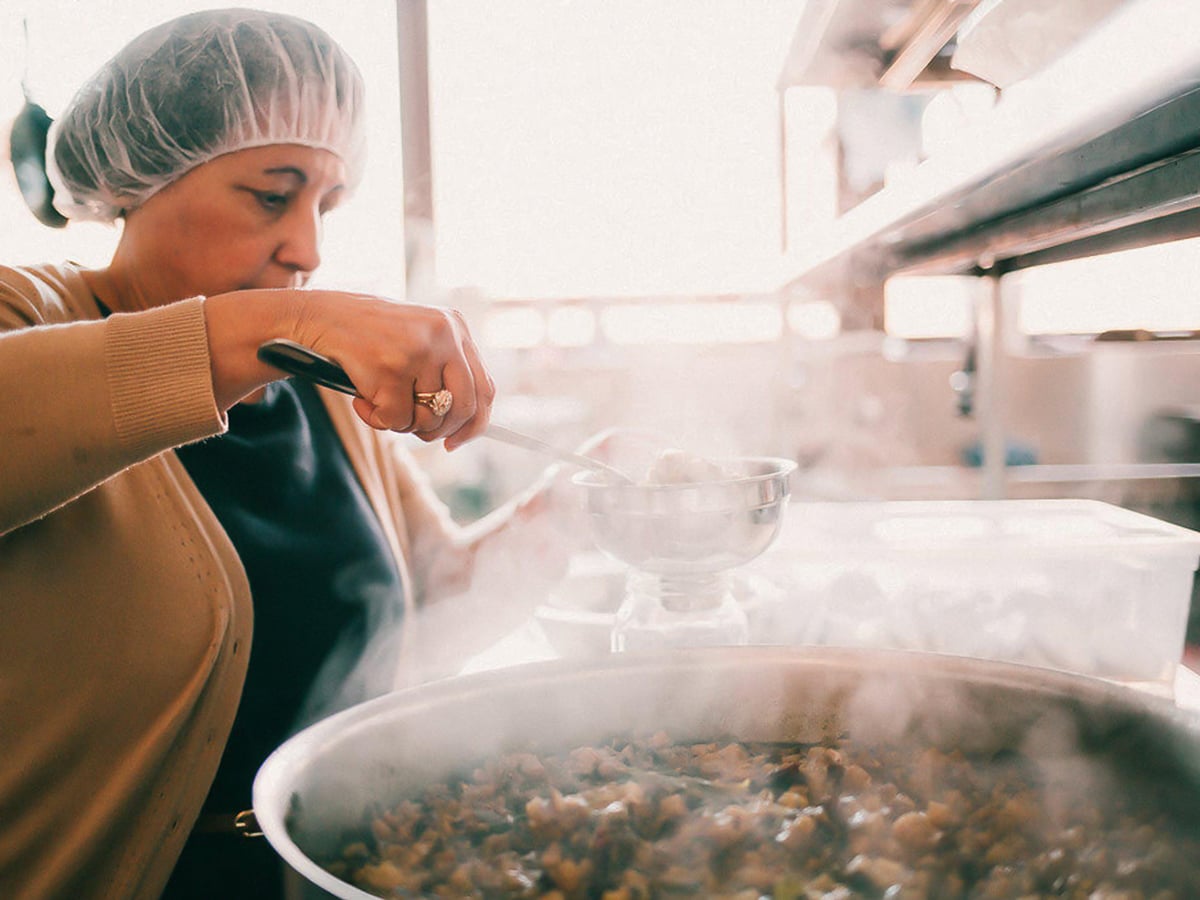 Things became really interesting when the business began to grow, and this is also when the Eat Me Chutneys team made an important decision. It was never about expanding for expansion’s sake. Instead, they would focus on sourcing ethical ingredients (don’t even ask how hard it is to find organic sugar in Australia) and let that be their guiding light, rather than trying to turn Eat Me Chutneys into a primary source of income. They spent a year researching Fairtrade to understand what it really meant in practice and then switched over and sourced ingredients to make it happen. Today, Eat Me Chutneys’ range of Tamarind chutneys are the only certified Fairtrade chutneys in Australia and New Zealand.

Once we realised how difficult these things were to source, we also realised how many products produced here would be using low quality or unethical ingredients. We’d ask suppliers where they got their products from and they would have nothing to say — either because they didn’t know or they didn’t want to share.

The task of finding suppliers and learning about their processes was a perfect fit for a family who had always been obsessed with making the most of their food, reducing waste and when possible, growing it for themselves. This quest also brought Ankit, one fine day, to a farm to pick up a load of produce. There was a stack of strange looking rhubarb, which he learned would soon be thrown away, as there was too much to sell. Instead, they took it home and experimented with rhubarb chutney — kind of like jam, but a lot more exciting — and from then on went out of their way to find excess produce that could be ‘rescued’ as chutney.

While it can be difficult to operate this way, the business was always about chasing an answer to a question: How can we waste less?

When the family set up their online store, they explored their delivery options. Standard parcel post rates were too expensive for a business of their size, especially when things like tracking — a service expected by most customers these days — came with additional charges.

We explained our model to the Sendle team and they put us on a business plan right away. It perfectly suited what we needed, we just packed up parcels and they were taken from our door. Having clear tracking also delivered a great experience for our customers. It was a no brainer.

Plus we were both B Corp certified which showed us they understood how our business operated and what we stood for.

As a Certified B Corp, Eat Me Chutneys has met the highest standards of social and environmental performance, transparency and accountability to balance profit and purpose. It’s recognition to Ankit and his family for the work they do to ensure that Eat Me Chutney’s impact on their workers, the environment and the community is a positive one.

Together with their customers, Eat Me Chutneys might be able to change the world one jar at a time.

Your takeaway from today:

Profit and purpose don’t have to be mutually exclusive. Ankit and his family married their passion for food with a cause they believed in and built a successful and ethical business around it.

Images courtesy of Eat Me Chutneys