Forgive Everyone: Selling a message of redemption and empathy

With Forgive Everyone, he’s found a way to spread his ethos and connect to those in need. Going forward, he hopes to expand on this mission of forgiveness and redemption. 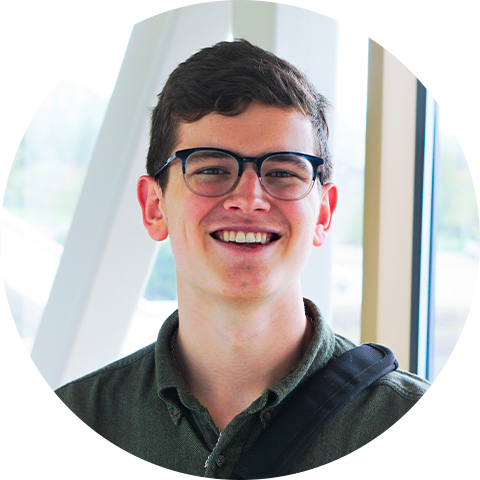 
How did Forgive Everyone come about?

Forgive Everyone came about after I had begun to become acquainted with the brokenness of the criminal justice system. 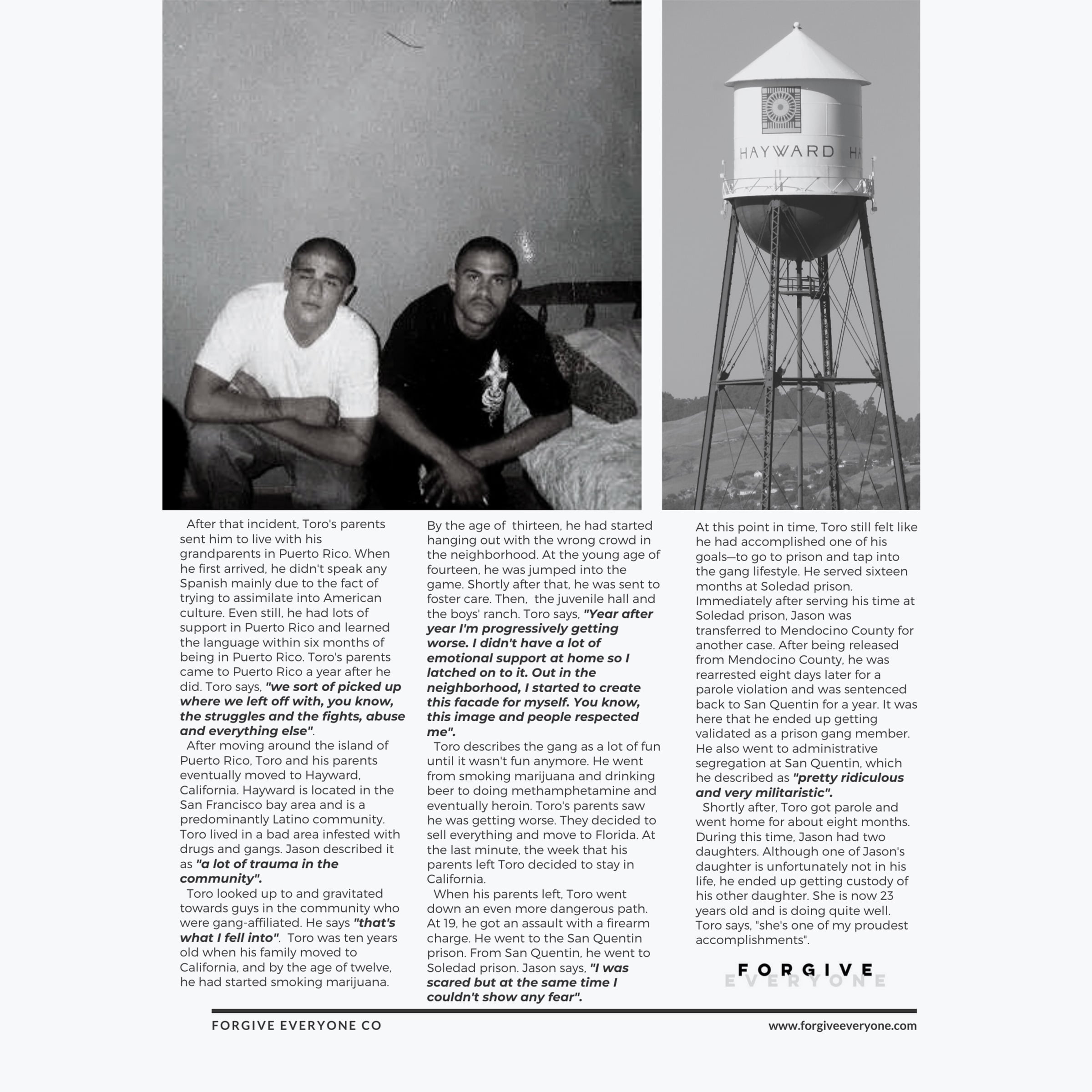 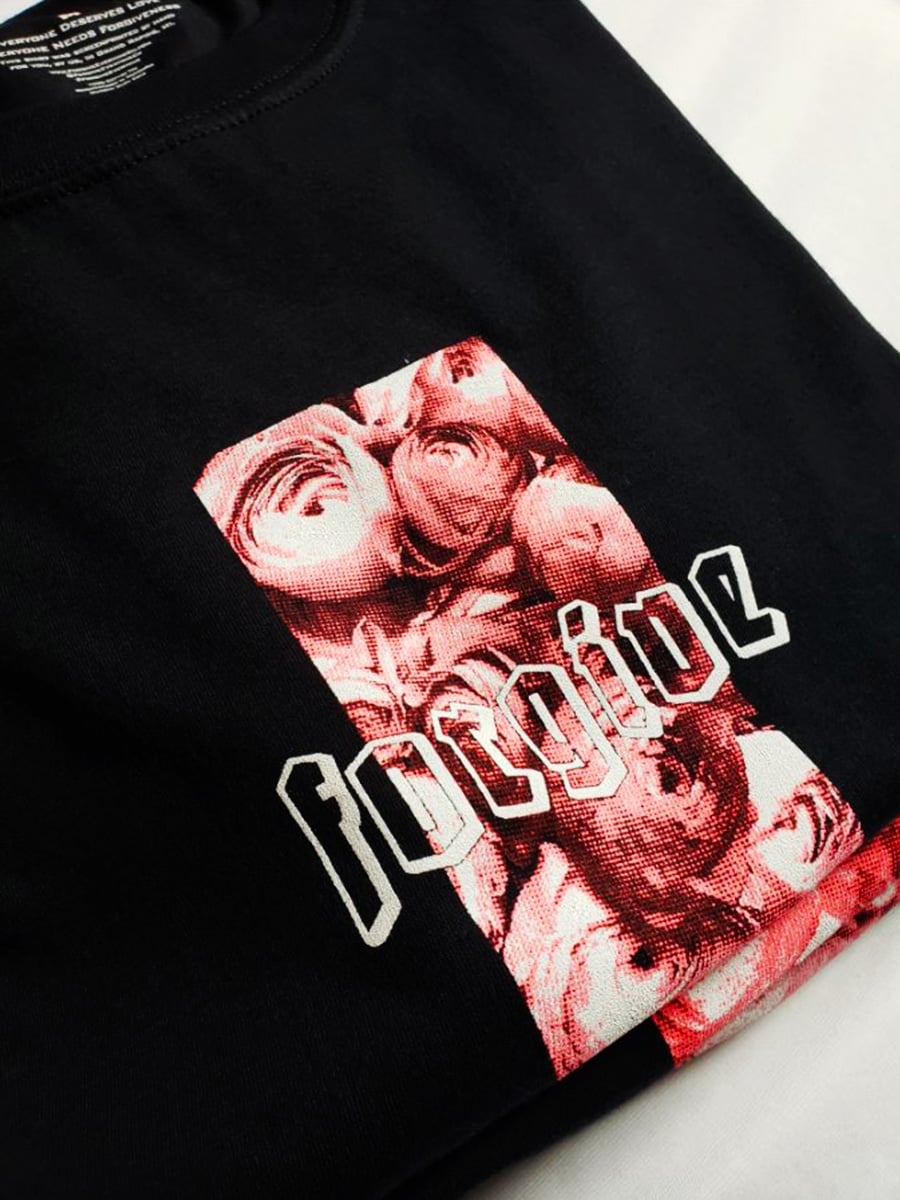 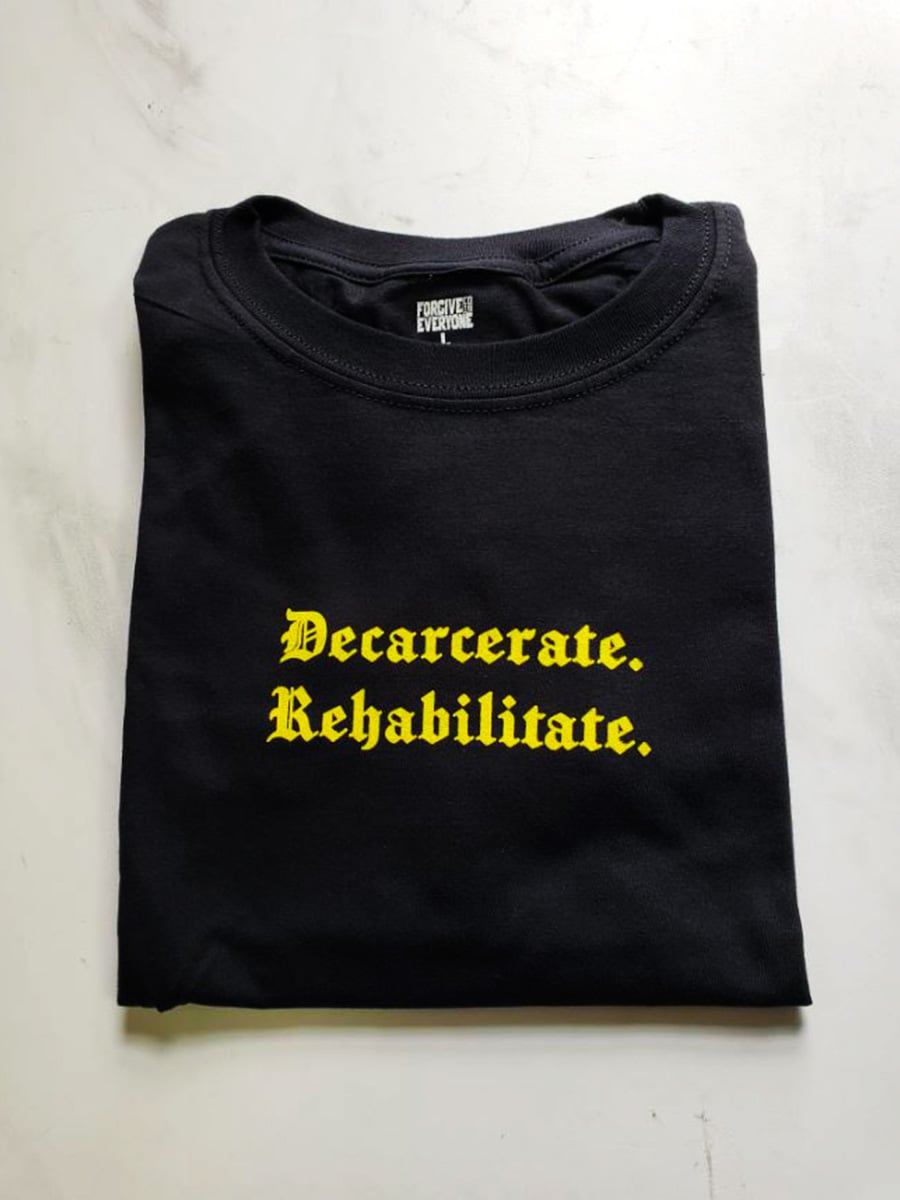 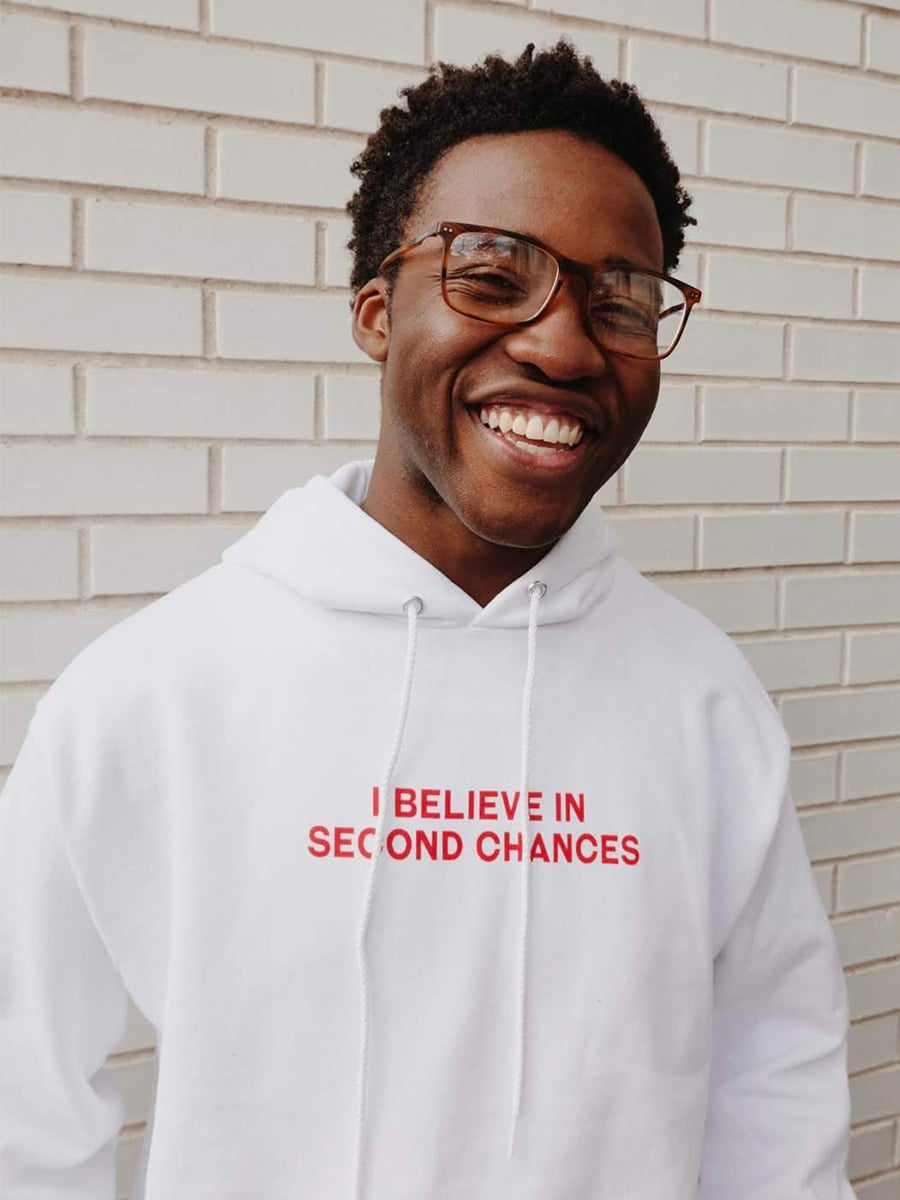 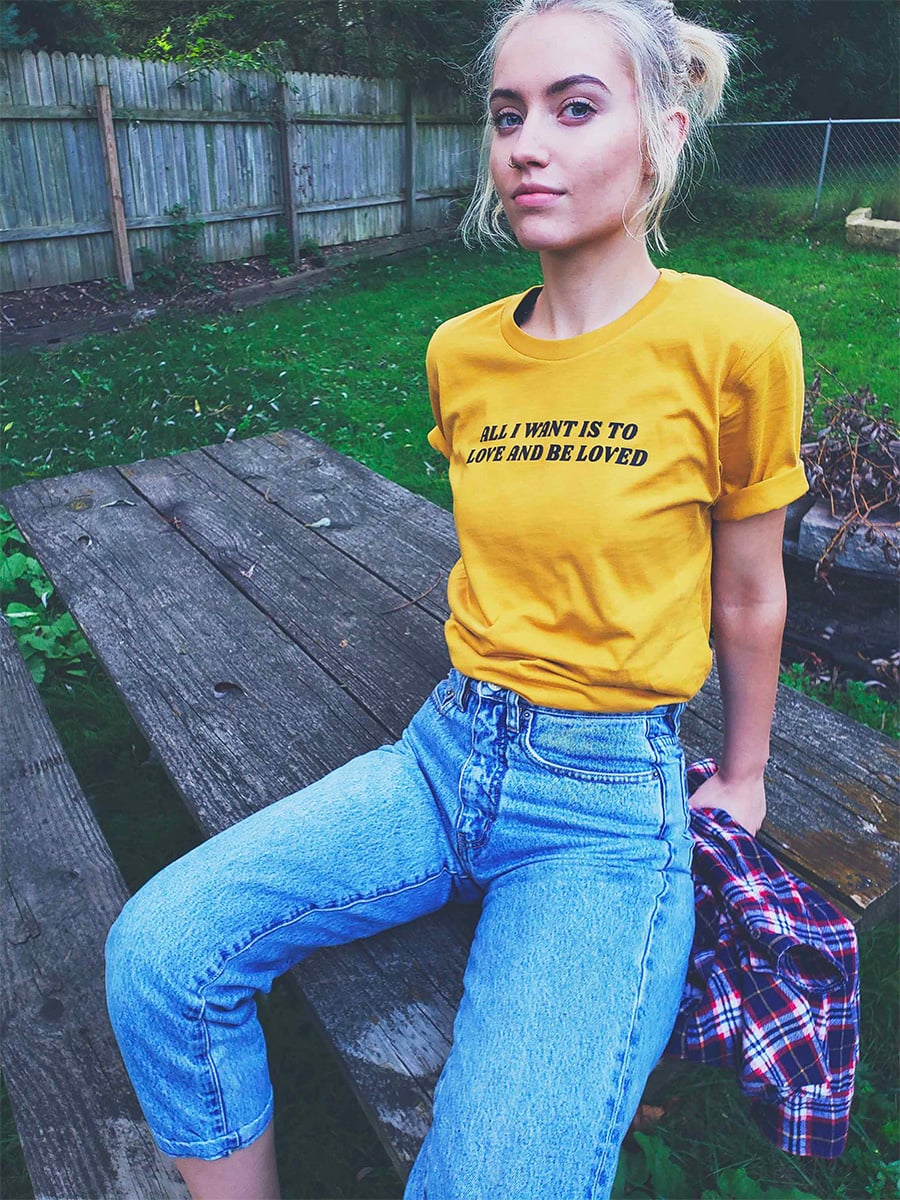 If Forgive Everyone's clothing can display that the wearer believes in forgiveness and second chances for people coming out of prison, I think it can spark conversations with other curious people. It would maybe open up a dialogue that has the potential to create a shift in heart for someone who was previously ignorant to these issues.


You say that one of the formerly incarcerated people you met with became your lead designer? 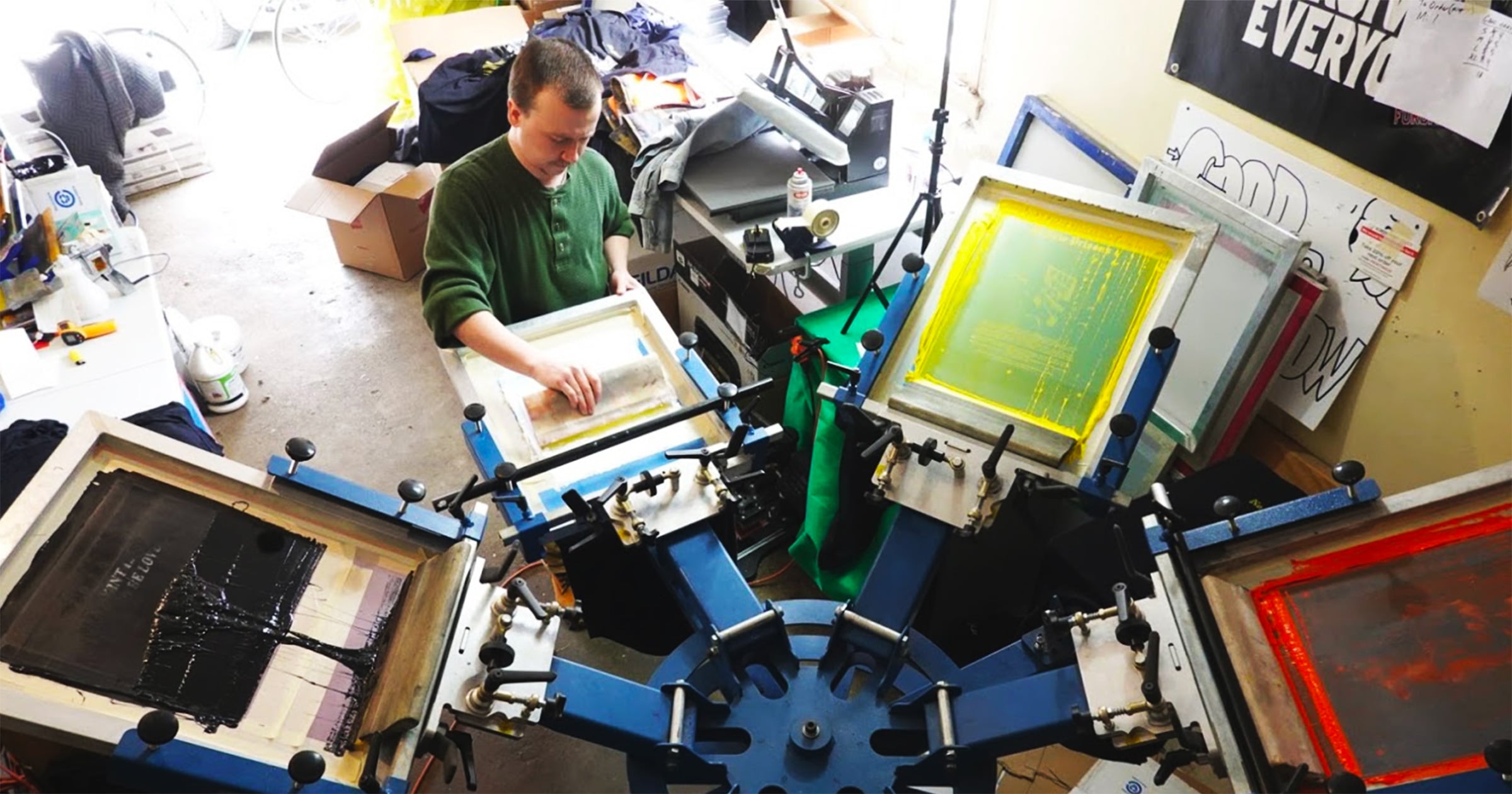 
What does the growth of Forgive Everyone look like to you? What do you hope to accomplish, both in the business sense and with your mission in mind? 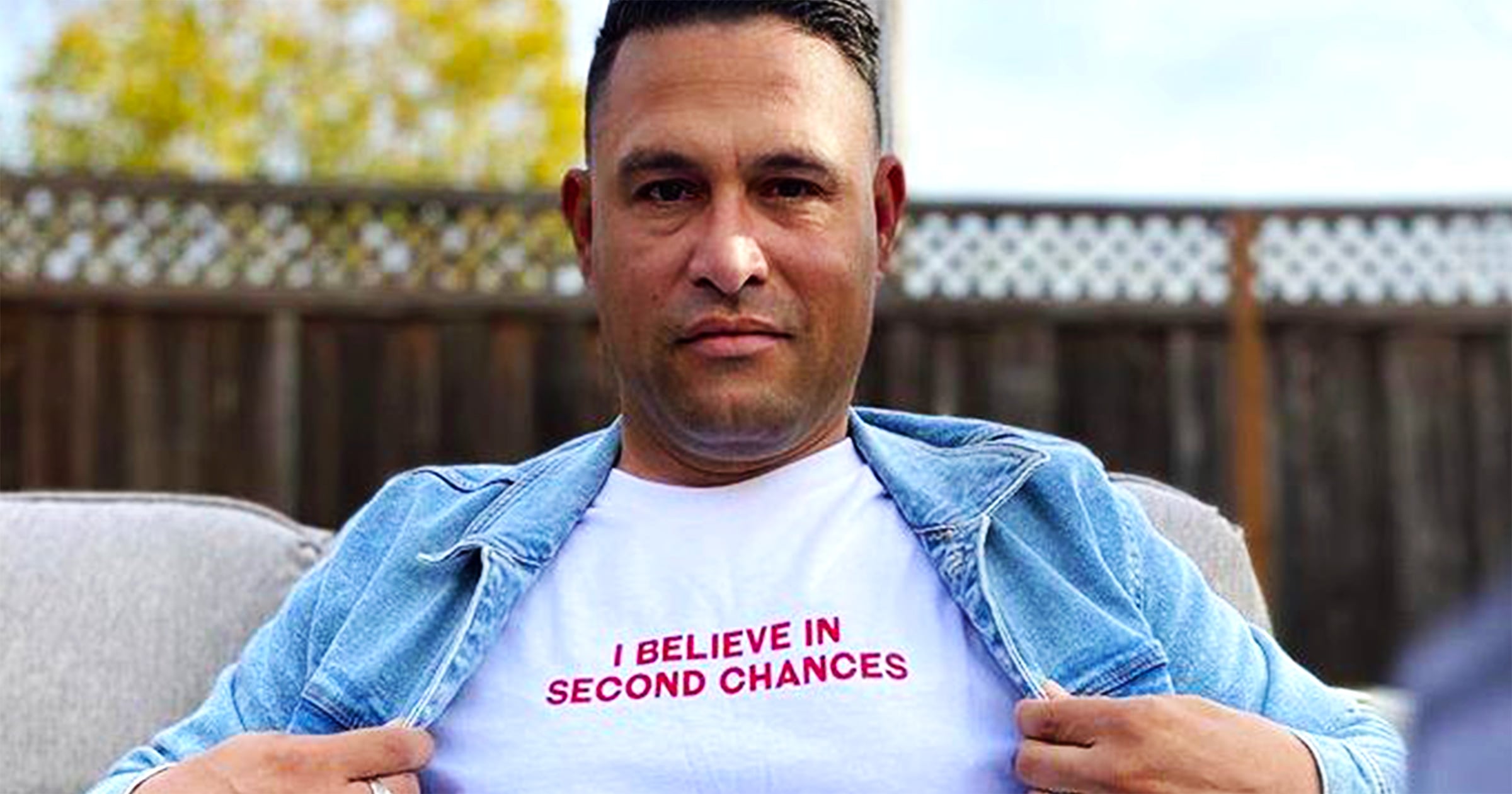 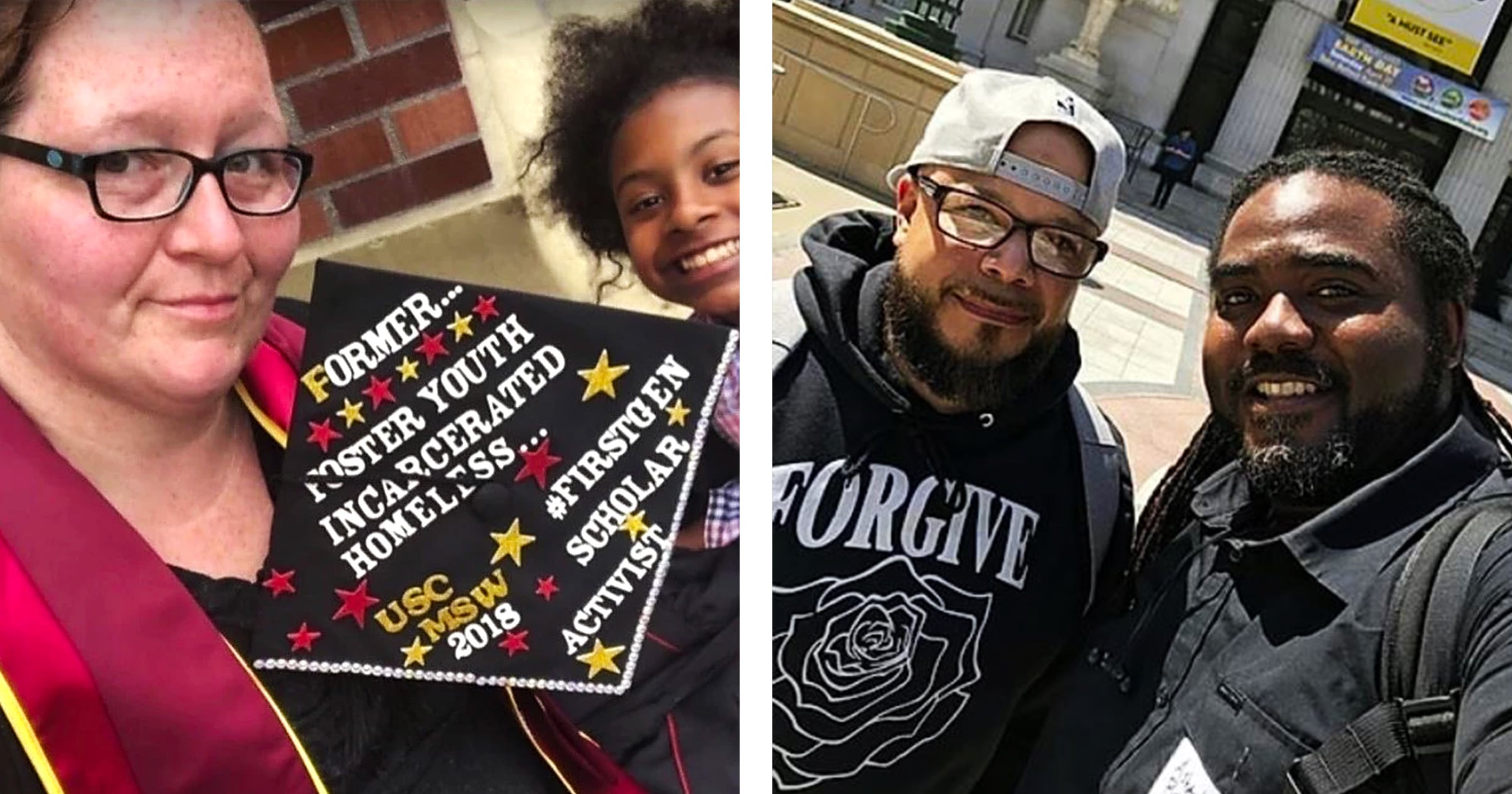 If you haven’t heard about the global bubble tea craze and you love trying new drinks, then read on because you are bound to become a convert.
Read more
Customer Stories | 9 min read

We've discovered that some of our small business customers are helping fight the coronavirus pandemic in creative ways. Stitch & Scribble is one such business down under.
Read more
More stories