Curve Cycling started as the hobby of founder Steve Varga. It’s since grown into a burgeoning business of resilient products and adventure cycling tours. Adam Lana, Brand Developer at Curve, first came to the project as a customer. It’s a fair endorsement that he decided to get onboard shortly after. By testing the products themselves, the Curve team has laid a strong platform for longevity.

How did Curve Cycling get started? What were you doing beforehand?

Steve Varga founded the business. He'd been involved with the bike industry for a while. What started as a hobby exploring products from overseas turned into more of an obsession. He saw that there was some pretty cool product coming through and it's essentially turned into a brand.

Then it was just a case of testing it. That's where Jesse Carlsson came in ‒ he's the third director [alongside me and Steve]. Jesse's an ultra distance freak. He tests bikes like no one else. We managed to put our wheels in a big 4,400 kilometre race in the US. Jesse finished second with flying colours. To survive one of the toughest races in the world we felt ready to go to market. We launched in 2013. 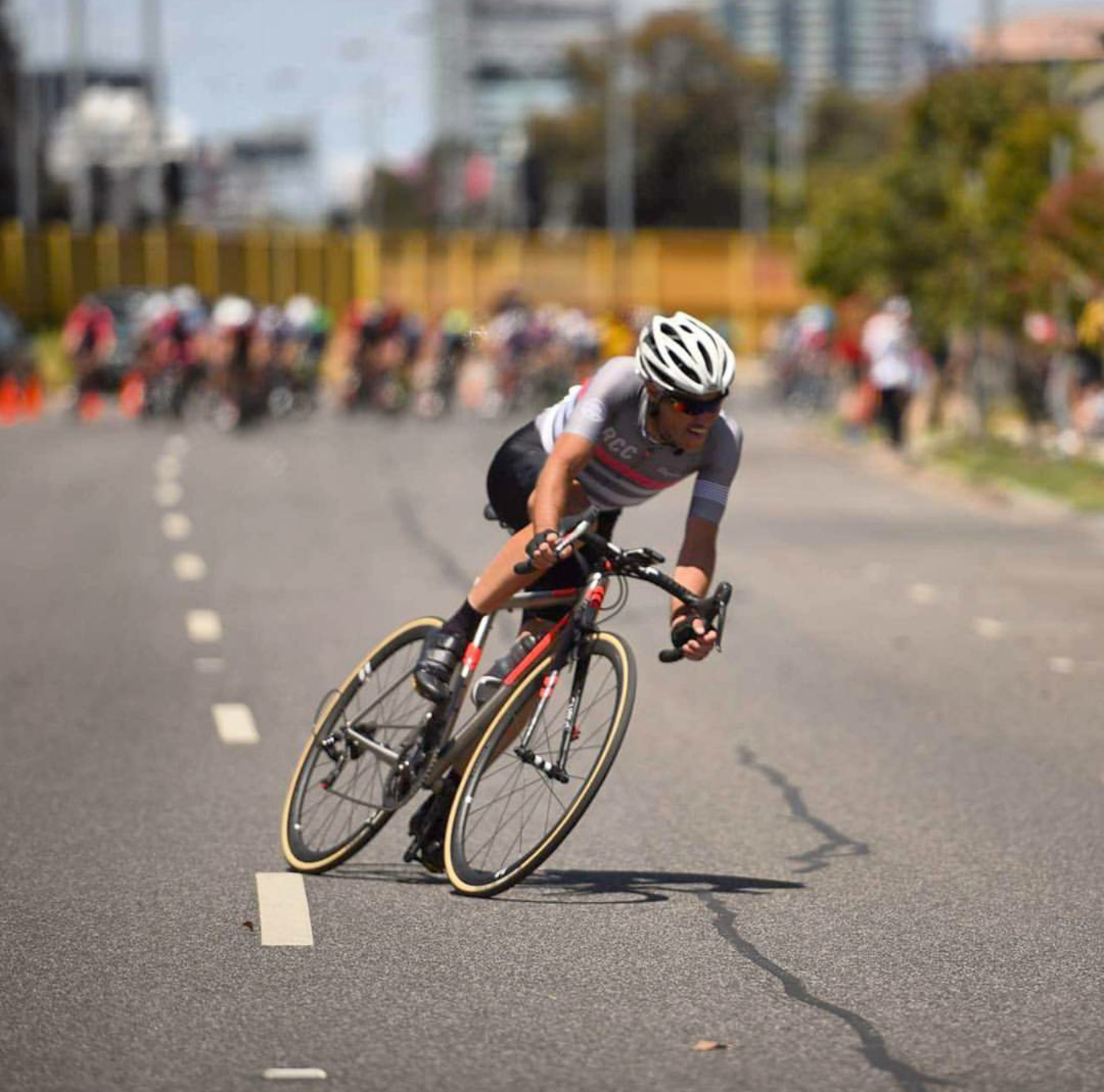 Did you have confidence that it would be a viable enterprise immediately?

Look, you never know these things. We were confident because the product was good. That was our starting point. The rest was about building up around that. We started with a good product ‒ we thought, that's the best we can do for our brand. Then it was about building trust around that and building our story. It helped to have someone like Jesse ‒ even Steve and myself ‒ we're all genuine riders.

We came into it very much from a position of passion, wanting our products to actually survive the riding we wanted to do. If we could achieve that, we hoped people could follow. People saw we were riding on our products. We had a good network of riders around us to help get it out there.

You were already heavily involved in the cycling community ‒ did that give you a strong platform to build trust?

Absolutely. Trust is always the hardest thing to build at the start. Especially with a premium product. People ask, "who are you and why should I give you $2,000 for a set of wheels?" It needs to be good otherwise you're finished.

We did have a really good network around us ‒ Australian champs, people like Jesse ‒ guys that could endorse the product well. Not just endorse, but to test our bikes in the first place. Once they tested them, they'd go "hold on, these are really good. 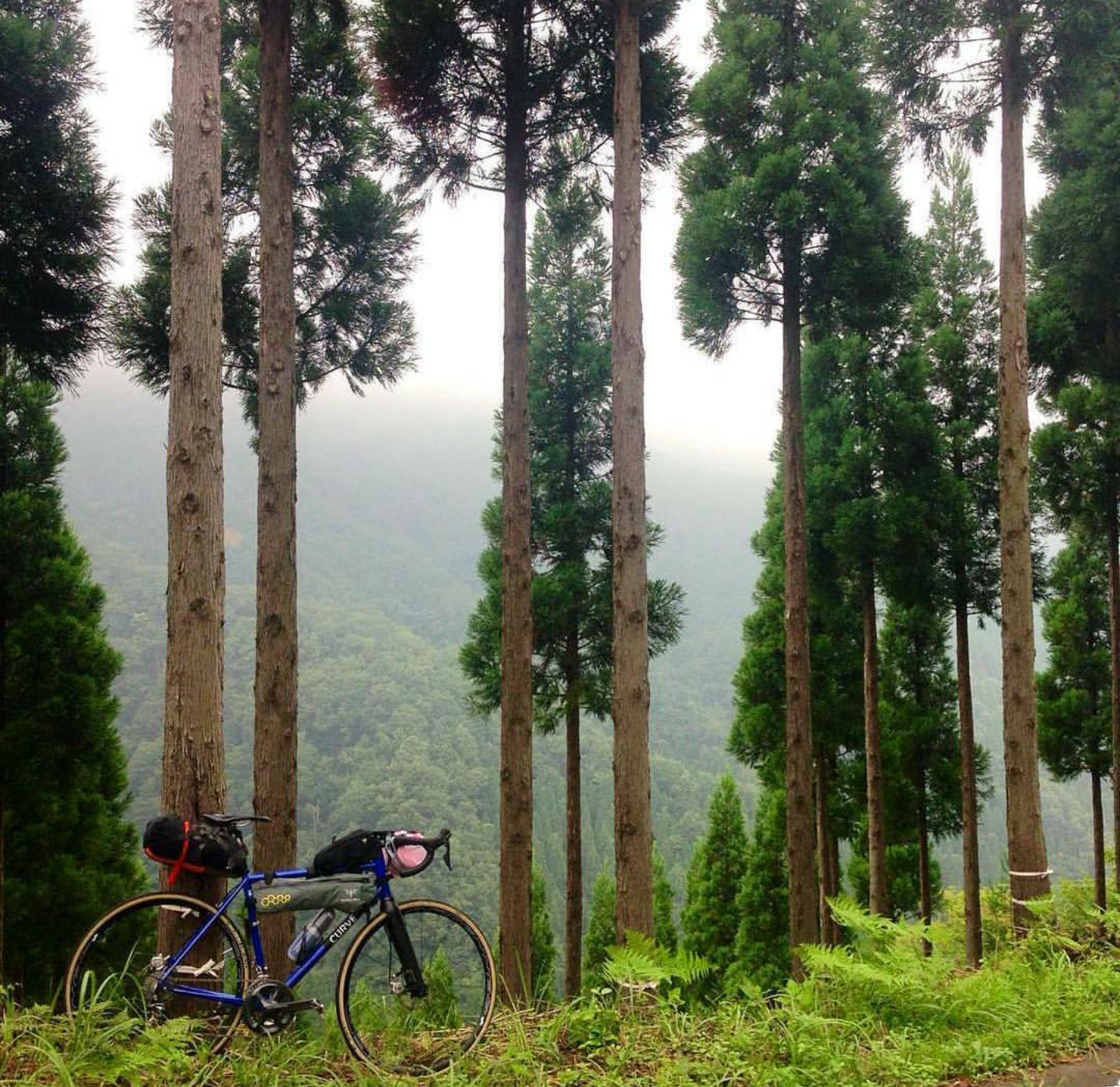 What's the USP for Curve Cycling?

Our tagline is ‘Race Ride Seek’. It’s a premium product to be raced. But it's more than that. It's about going out on adventures. We want people to have fun on the bike ‒ to go out on a mission. Our products are a vehicle to create your own adventures.

In the start-up phase, there are lots. You've got to put up with not paying yourself much money. There are ups and downs, ebbs and flows. It’s difficult to build trust. It's a lot of hard work starting from scratch.

You're using Sendle's ShipStation integration right now. How are you finding it?

In terms those difficulties I just mentioned ‒ as you grow, you have to get more things out, it becomes harder and you have to be more efficient. An integration platform like ShipStation and Sendle makes it a lot easier to grow. It's just simple.

It’s a perfect opportunity to trial products. We don't normally sell high volumes because it's a premium product, but we used ShipStation when we were selling a whole bunch of T-shirts around a certain event. It was a good test case for us to see if it worked on a big scale ‒ and it did! The integration is effectively seamless. I don't even realise it's happening. It just happens. 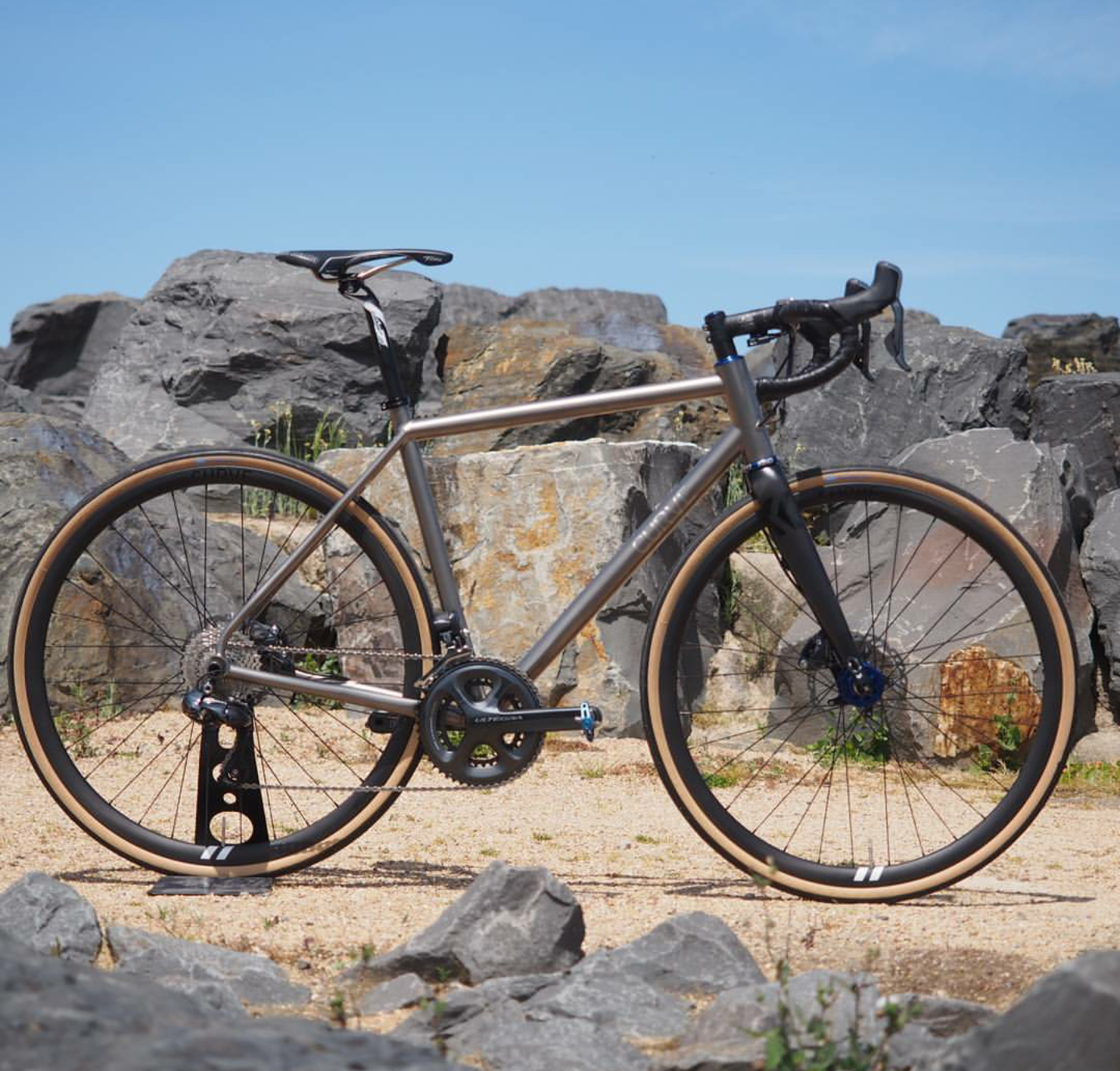 As cyclists yourselves, who do you draw inspiration from?

There's a lot of inspiration from looking back to the old overlanders, back in the 1900s. As cycling became more involved, there were a whole bunch of people jumping on their bikes and setting long distance records from Melbourne to Adelaide, or Sydney to Perth. These guys were just mental. They were riding on old clunkers and roads that were pretty shit and hardly existed. But they'd just get on their bikes and ride. This was over 100 years ago.

That's effectively what we're trying to encourage with our products ‒ just get on your bike and head somewhere. We'd like to think we've got the modern day technology to help take people on some more adventures.

From a non-cycling point of view, I always like to think of AC/DC as our inspiration. A few blokes from Australia going out and trying to take over the world.

Ha! I would not have picked that. Finally, any advice for prospective entrepreneurs?

Don't lose sight of the core of your business. Make sure your product is good, then build your story around it. The rest is hard work.